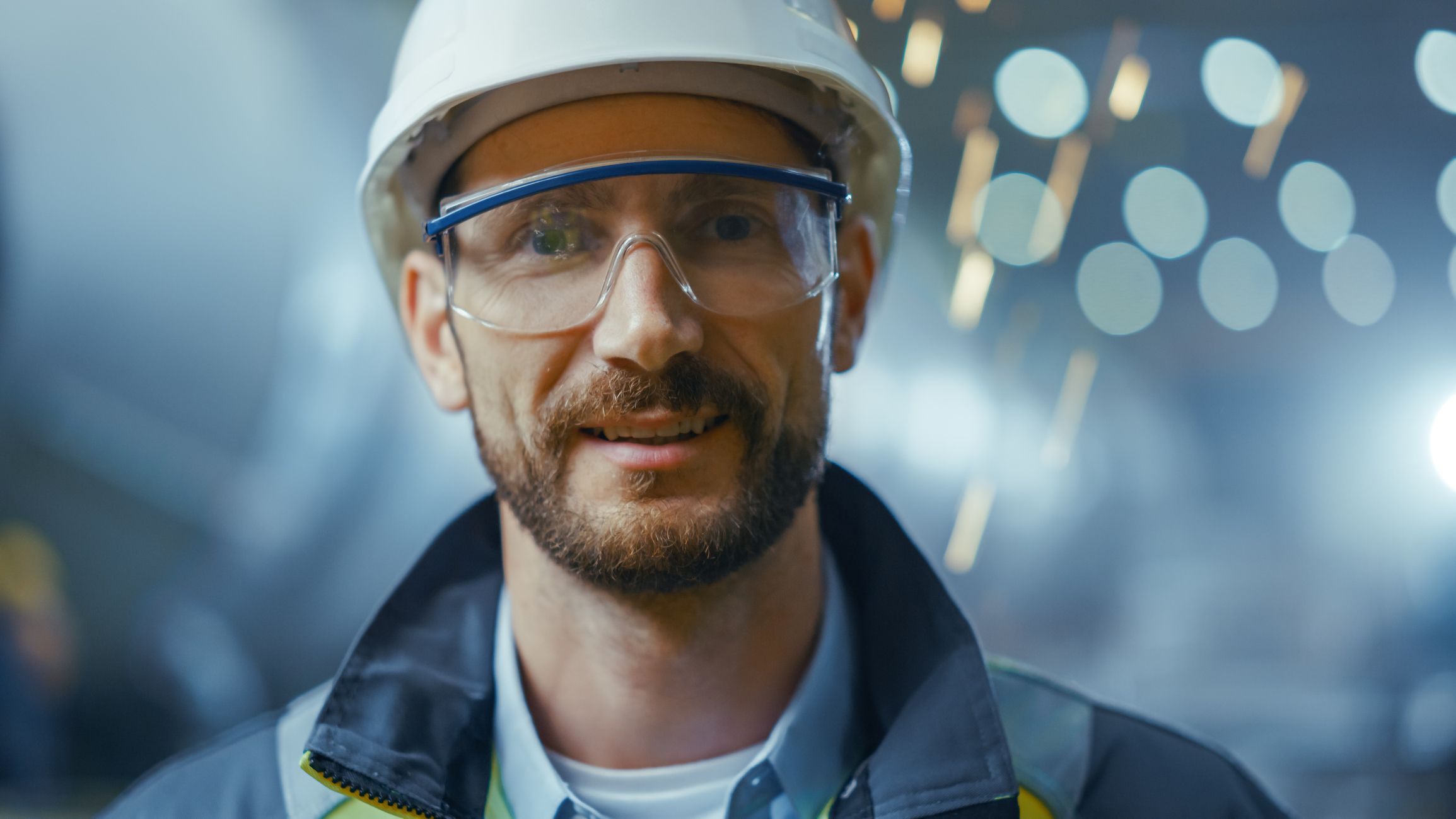 Hydrogen Value Chain + The Impact of Connected Tech: The Future of Hydrogen Technology

Hydrogen is a potentially game-changing energy carrier for multiple sectors, both on an industrial scale and on the consumer market. While historically, hydrogen was primarily used as rocket fuel, recent developments have made it much more accessible as a balancing fuel for the (renewable) electricity system. It’s now considered one of the most promising energy carriers in the energy transition, with great hopes that it can accelerate the push toward net zero carbon emissions in 2050.

Hydrogen has revolutionary capabilities for supplying energy to hard-to-electrify sectors, long-haul transport, and seasonal storage. Currently, these industries rely heavily on conventional hydrocarbons as their source of energy which create a lot of pollution. Hydrogen, on the other hand, provides critical balancing mechanisms in the push for renewable energy while providing equal performance and better seasonal storage opportunities to help regulate supply.

In the United Kingdom, for example, hydrogen is currently being researched as a potential replacement of natural gas for domestic and industrial usage for heating. Grid operators National Grid and Scottish Gas Network are performing testing in select parts of their natural gas grid, with gas blends up to 20% of hydrogen being delivered to both industrial users and domestic consumers. In their trials to date, they’ve seen no difference in performance among either customer group while increasing efficiency. Given the immense success of their initial trials, these companies are planning to continue to increase the renewable hydrogen content in their gas mixtures with ambitions to reach 100% hydrogen content— phasing gas almost entirely out of the supply in favor of this more sustainable option.

"Much of the promise of hydrogen in the energy transition lies in the undervalued fact that renewable energy providers, natural gas producers, gas pipeline & storage operators, import & export terminal operators, and hard-to-abate industries all can recognize their place in the greater hydrogen economy and rally behind hydrogen as an alternative fuel, hence generating the necessary momentum to reach net zero targets in time." – Magnus Ulseth, Director Midstream & LNG, Quorum Software

As hydrogen continues to evolve as a viable and cost-effective replacement for other technology, a large-scale hydrogen economy could very well be within arm’s reach.

Another key value proposition for hydrogen lies in its power to balance renewable energy sources. As electricity is increasingly produced from wind and solar energy, it will be critical to balance the demand on the electricity grid, rather than regulate production. Hydrogen electrolysis plants have the possibility to quickly increase or decrease their electricity usage, which allows any excess electricity to be converted into green hydrogen. When the supply of electricity is low, that green hydrogen can be used to generate electricity. Research projects are currently indicating these investments are likely to become economically feasible in the coming years.

With that in mind, renewable hydrogen is receiving strong support from governments and businesses around the world and the number of policies and projects are expanding rapidly. Experts expect the first large scale hydrogen production facilities will come into operation within the next decade, and hydrogen will become a key piece of the puzzle in the migration to a renewable energy future across the globe.

In the Netherlands, for example, the hydrogen consortium NortH2 recently partnered with industrial hydrogen user OCI to create the first integrated green ammonia- and methanol value chain in their Dutch plants. As pioneers in their space, these large industrial users of hydrogen are creating a favorable economic climate for future hydrogen producers to invest in larger hydrogen plants and secure increased demand for hydrogen energy.

The Need for Digital Transformation

As the demand for hydrogen increases and reliance on hydrogen grows, it will also be pertinent for organizations to have the right software solutions to guide and manage the very specific business processes associated with the hydrogen value chain. 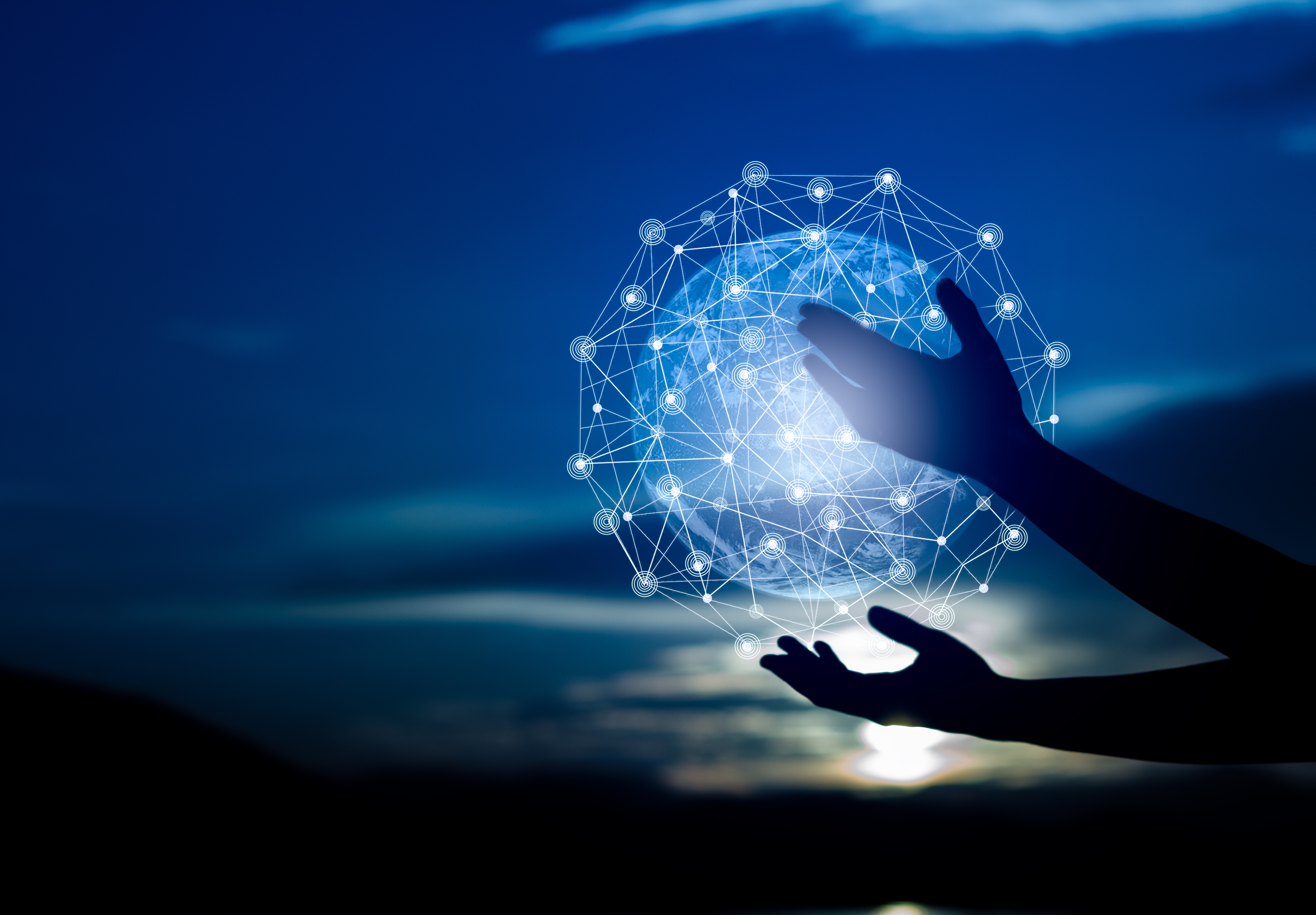 At Quorum, we expect that the hydrogen economy will follow a path very similar to the liquefied natural gas (LNG) economy, with dynamically changing contractual and pricing agreements, a combination of interlinked large-scale and small-scale distribution networks, regulations related to third-party access (TPA) and bunkering facilities, and continuous development of new commercial services as the end user adoption and widespread usage matures.

Quorum Software has more than 15 years of experience within LNG and midstream operations through collaborating globally with all the major players, and our consultants have obtained in-depth experience and knowledge regarding all aspects of this type of energy economy. As a leader in this space, we want to take center-developed models and approaches based on best practices to support our clients to achieve a competitive edge. This encompasses the domains from product marketing, cargo management, and export and import operations up to sales and revenue.

Stay tuned! Over the coming months, we’ll be diving deeper into the different stages of the hydrogen value chain, from production to transportation, to storage. In the meantime, read our white paper that explores how Energy Components software supports energy business operators in a future global hydrogen economy.